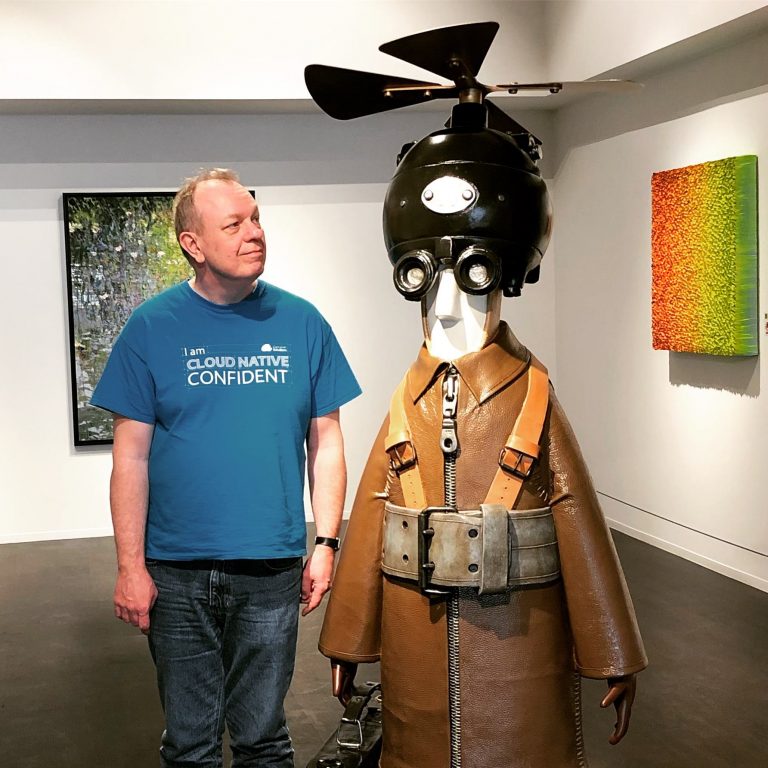 Scene One: On The Evening Before The Murder

A man receives a visitor in his home. He askes the newcomer where he would like to be seated. The other man hesitates, but he finds a confortable chair directly opposing. When the host has filled the wine glasses, he hands one of them to his friend. After a while they place their half empty glasses randomly on the table. They smoke and pay little attention to where in the ash tray they leave their cigaret butts. Chance, coincidence and randomness seem involved.

The day after the murder that took place there, S. Holmes starts his investigation. With his famous eye for detail, he studies the cigaret remains carefully, without touching them. He observes closely the placement of the glasses and so,he can reconstruct in his own manner, where both men were sitting.

When trace evidence is involved, every trace seems to be solidified, fixed. As Sherlock puts together the story of the evening, he is looking back in time.

When looking back, there seems to be no coincidence. Coincidence and chance only occur in one direction of Time.